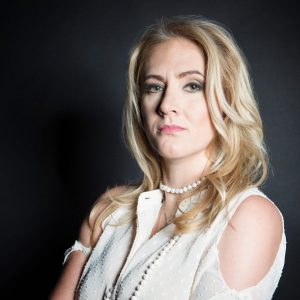 Since 2004, she has been involved in mediation and consultancy in conducting business. She helps entrepreneurs and other entities on the economic market, politicians, economists and individual clients.

In 2013-2016, the founder and president of the Michael Foundation. She participated in numerous charity campaigns.

Since 2011, she has been running a law firm, currently operating as the International Law Firm AGMA & Jacek Lachner sp. k., and since 2013 is also the owner of an international company dealing in import and export.

In her free time, when she does not deal with law or business, she is a great enthusiast of fashion and style. 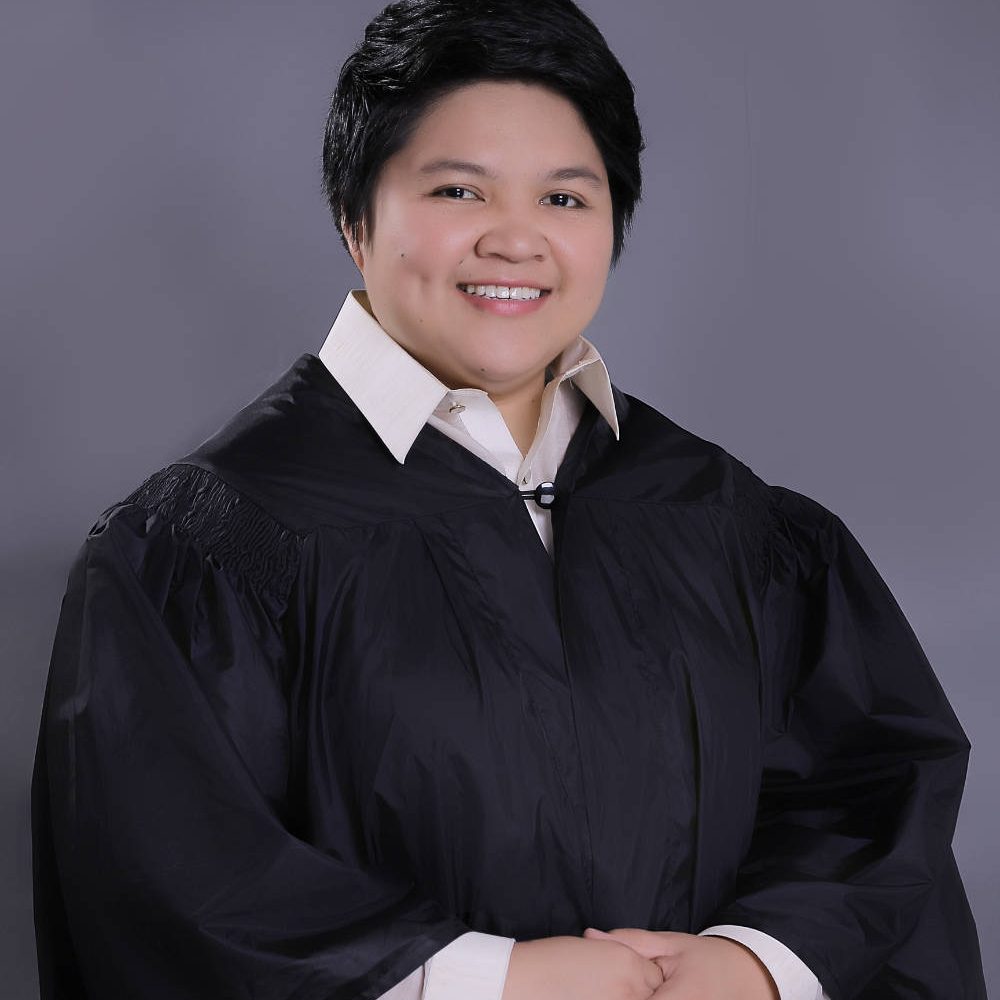 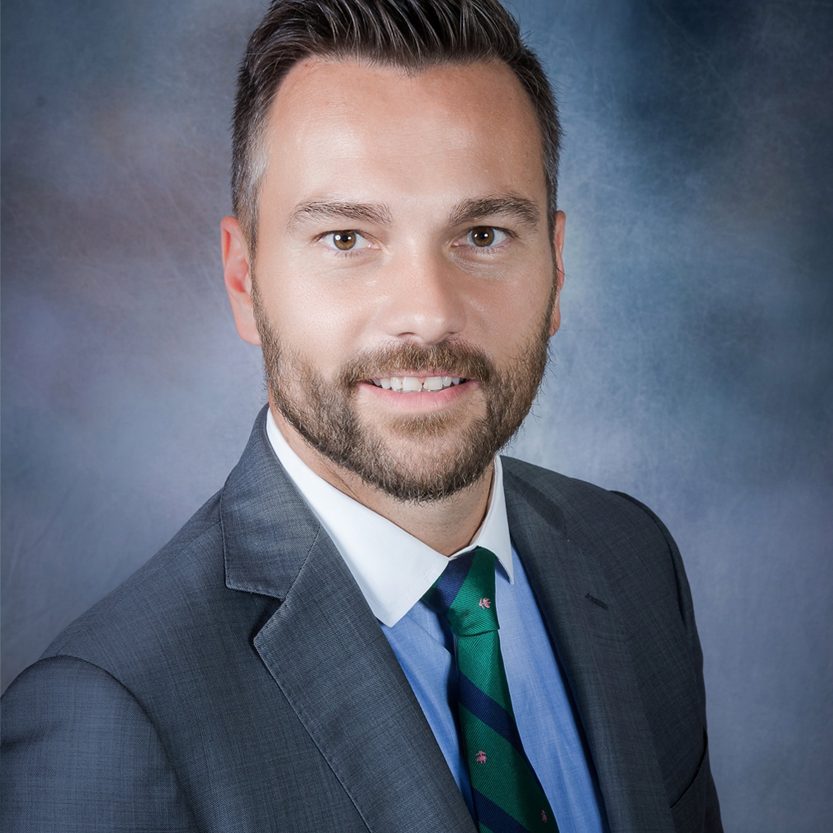 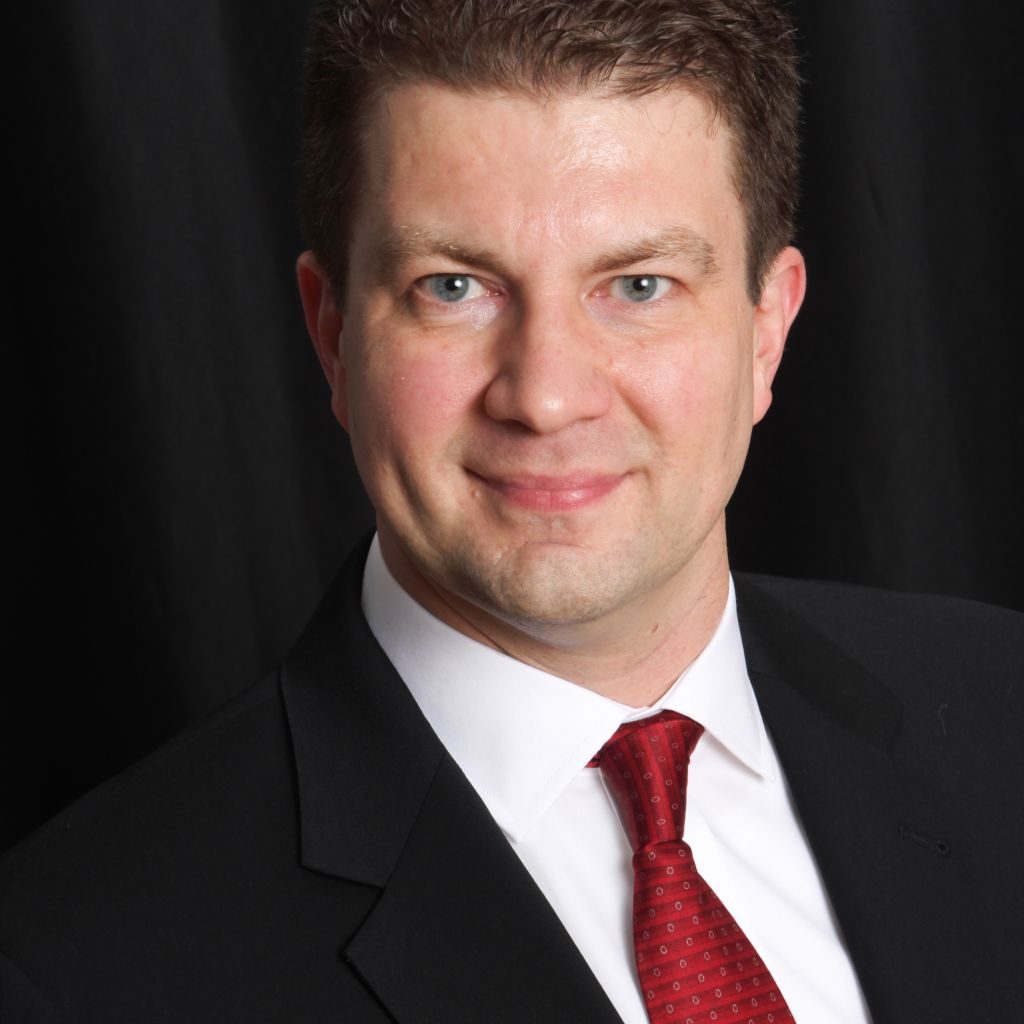 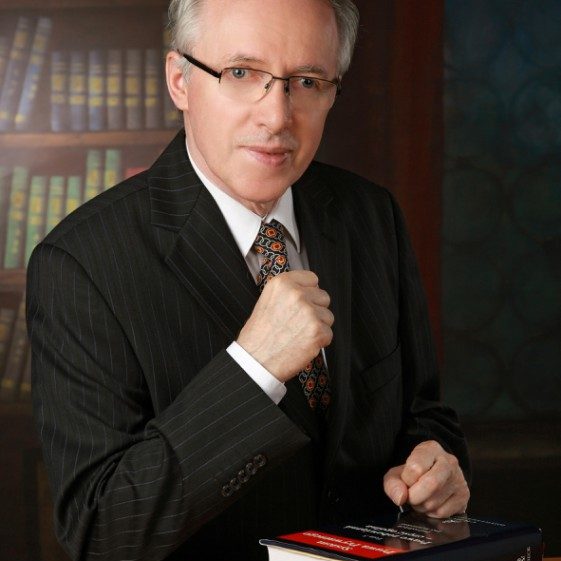 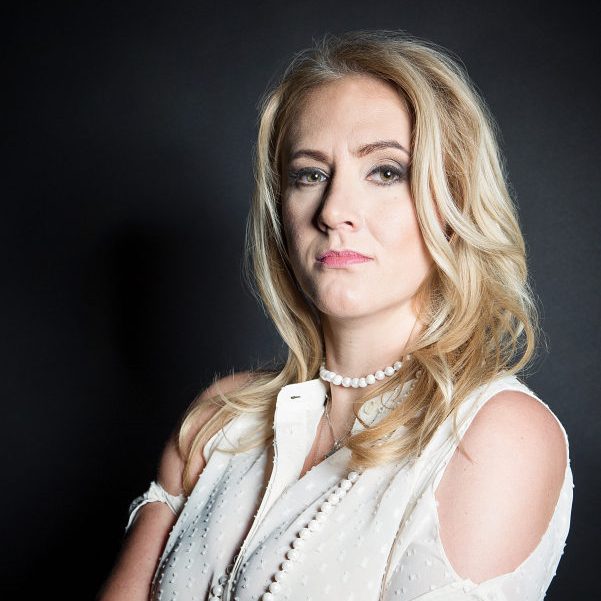 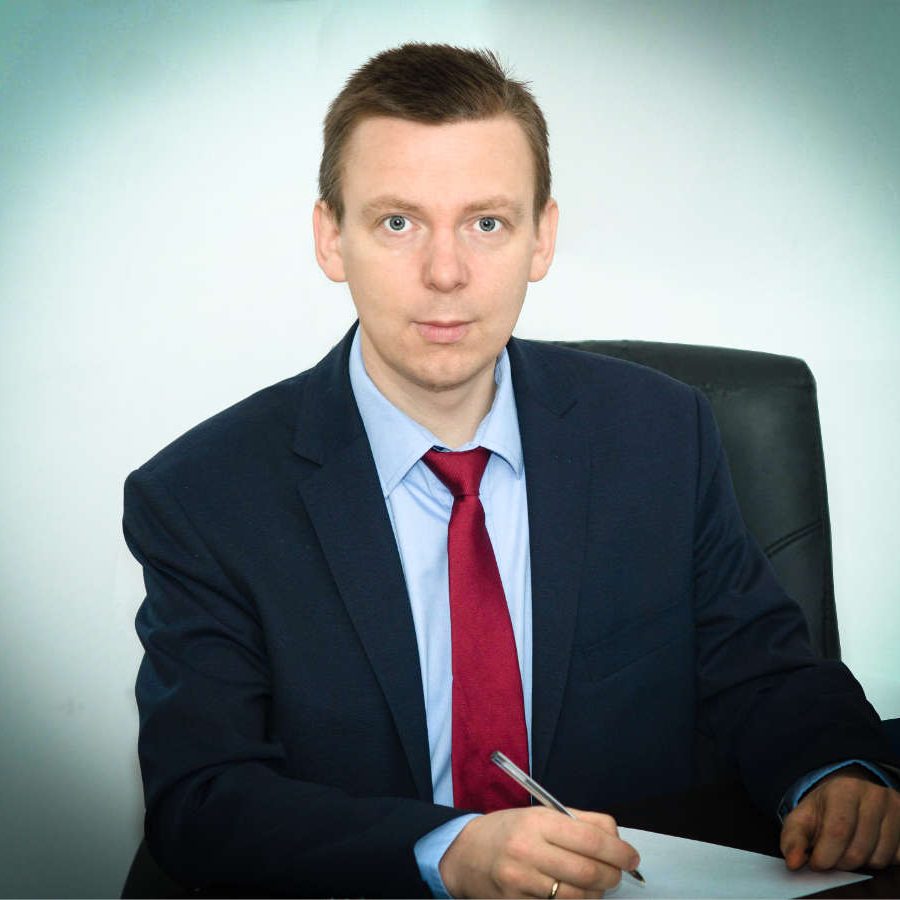